Our focus is on Atari’s last incarnation of their 8-bit computer line, the XEGS (Sometimes pronounced “Zegz”). Since the XEGS is not simply a game console (like the 2600 or 5200), and is a full-fledge computer capable of running almost any program available for the 8-bit computer system, we’re narrowing our focus on cartridge releases -- treating the XEGS as a video game console. We’ll specifically be reviewing almost every XEGS-branded game that Atari released in 1987 and 1988, but we’ll occasionally talk about other cartridge-based Atari 8-bit games including home brew games.

In Episode 18, we take a trip back in time to World War II. First, we play as an allied commando dropping Into the Eagle's Nest to rescue our captured men, attempt to blow up the compound, and make our escape. Then we change sides and play as a German commander during operation Barbarossa as we attempt to strategically take Russia in Eastern Front 1941.

In Episode 17, we take a double shot at some light gun games. First, we head out to the country to help Grampa rid his farm of all sorts of critters in Barnyard Blaster. Then we hit the big city to deal out some street justice in Crime Buster.

In Episode 16, we have a band of Brøderbund brothers. First, we put on our gi's with glee to storm the warlord Akuma's castle to save the beautiful princess Mariko in Karateka. Then it's time to dig into a puzzling platformer to find some gold with Lode Runner.

We'd like to present the upcoming 4th Annual Atari Homebrew Awards. Voting begins on January 21st and ends @ midnight on February 6th so get out there and vote for your favorites in 17 categories for the following systems (Atari 2600, Atari 7800, Atari 8-Bit/5200, and Atari Lynx). Winners will be announced on February 12th @ 12 PM Pacific / 3 PM Eastern / 8 PM GMT on the ZeroPage Homebrew Twitch Stream. Voting rules can be found here. More information can be found at the ZeroPage Homebrew Facebook page or on the Atari Age Forum.

Announcing the 19th season of High Score Club challenge so dust of those Atari 8-bit systems and get on over to AtariAge and post those high scores. The event starts off with the arcade favorite, Donkey Kong. Every two weeks a new game is presented giving everyone a new challenge to become the highest scorer. The event lasts an entire year but why wait to get in on the fun.

In Episode 15, we take to the skies during WWII and battle the Axis powers to become the Ace of Aces. Then the federation needs you once again to take out the invading Zylon Empire in Star Raiders II

In Episode 14, we serve up a bit of surf and turf. First we put everything at “steak” by entering the Battlezone. Then find out if the submarine simulator GATO is a fresh catch? 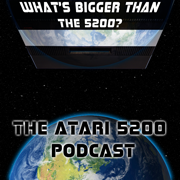 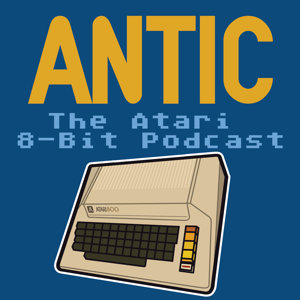 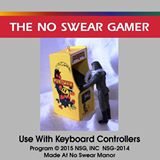 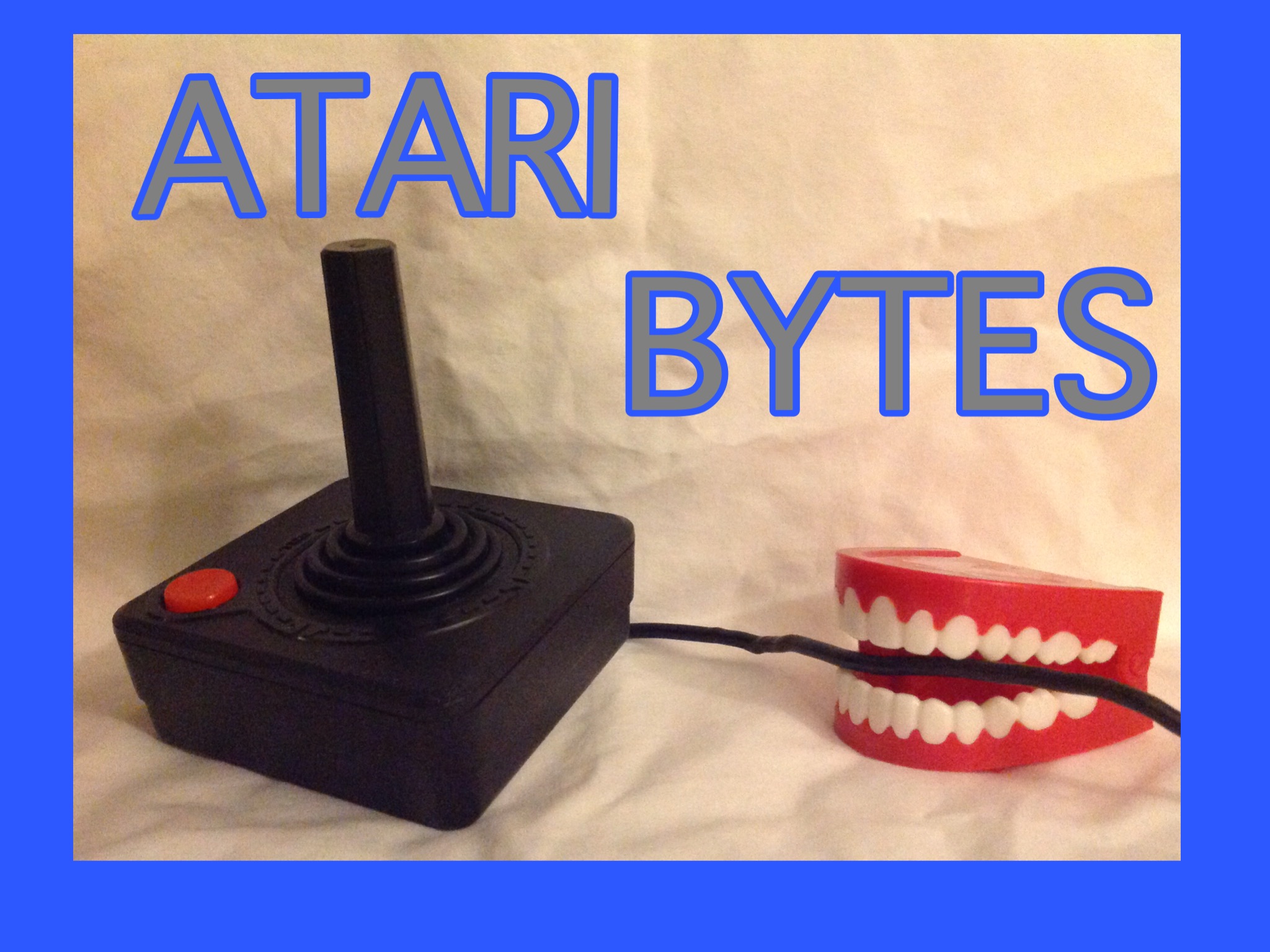 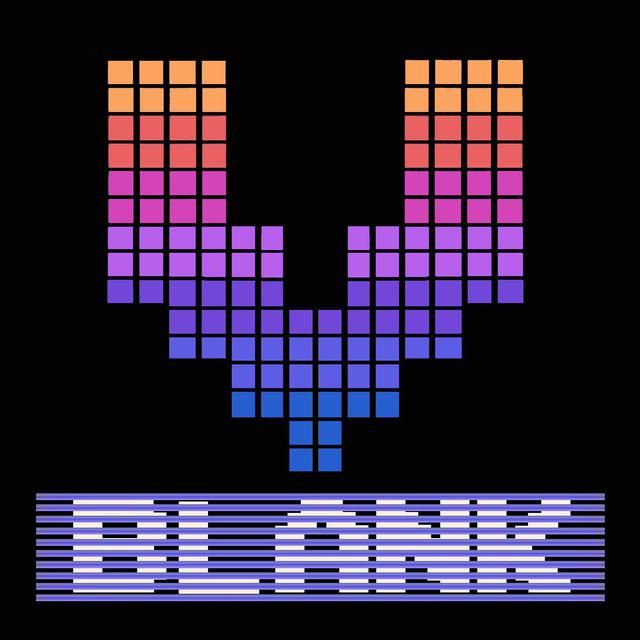 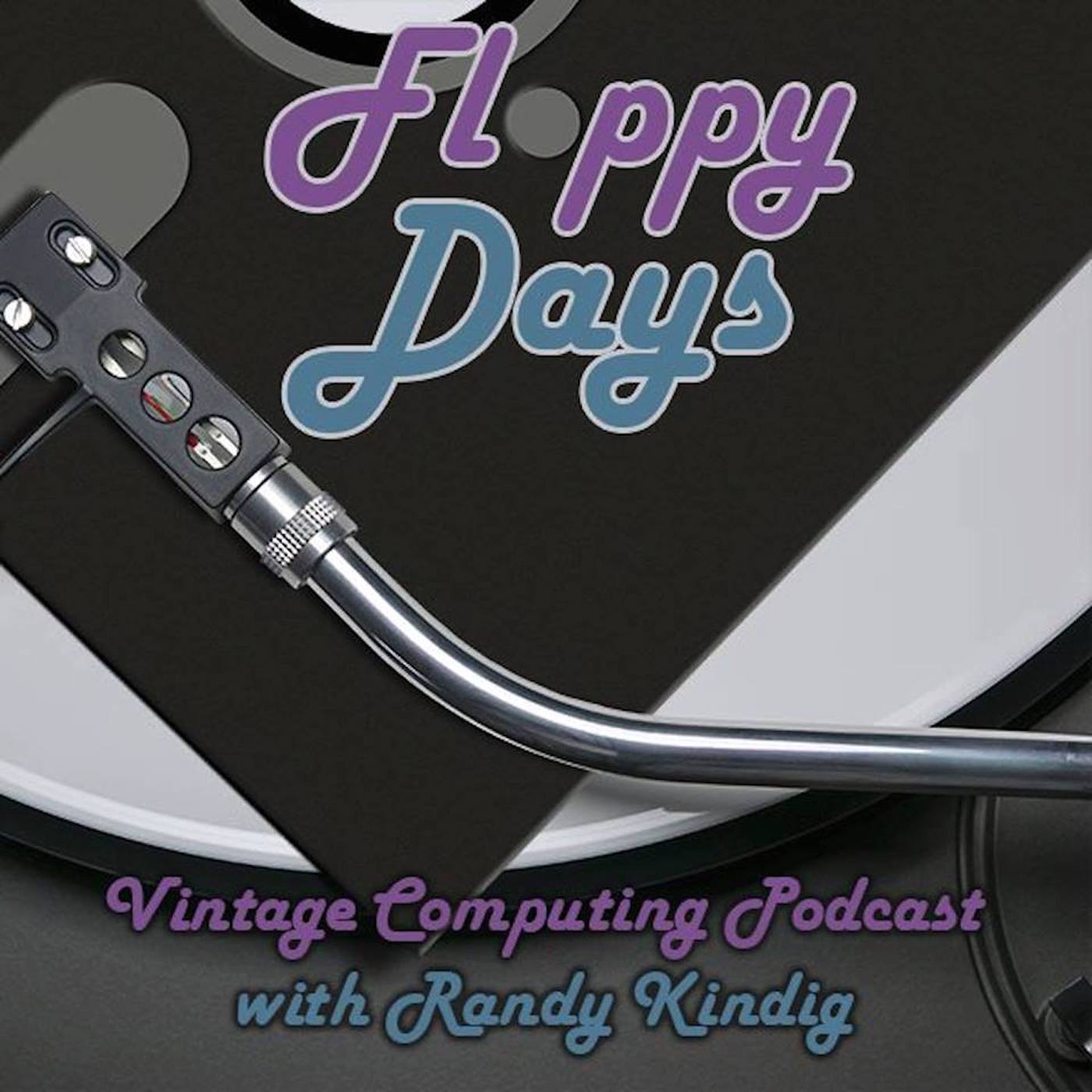